Recently relocated back to the UK, Stefan Thyssen has now been appointed Managing Director of MAN Truck & Bus UK.

So, what better way to catch up with the UK marketplace than through a visit to the Chairman of the MAN Dealer Association, meeting up with Roger Davies of WG Davies, Swansea.

So, three years since leaving the UK (previously taking up the role of MD covering Scandinavian markets Denmark, Norway and Sweden), Stephan returns to a much stronger position now that the UK market is growing at such a rate.

Seen here, Roger is proud to give Stefan a tour of the newly refurbished facility in Swansea and meet key management and customers. The biggest franchised MAN Truck and Bus UK dealership in South Wales, WG Davies is growing at an alarming rate – just as Stefan wants. 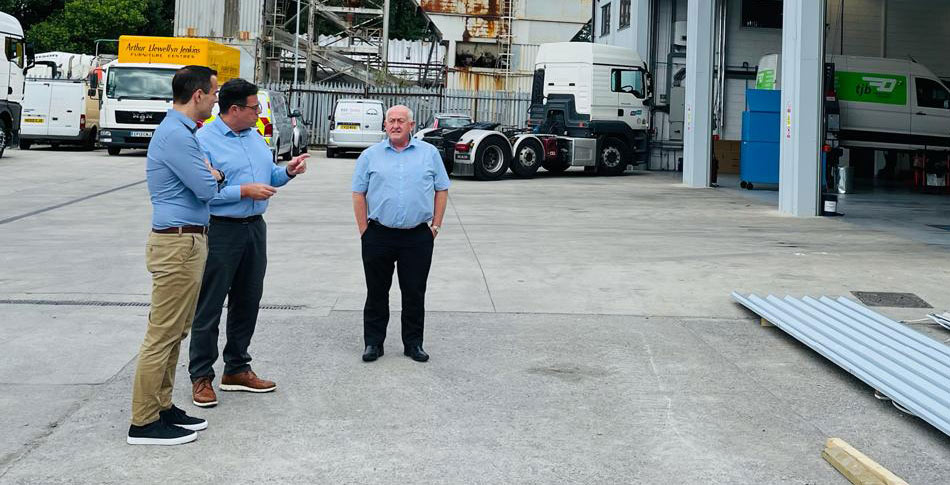 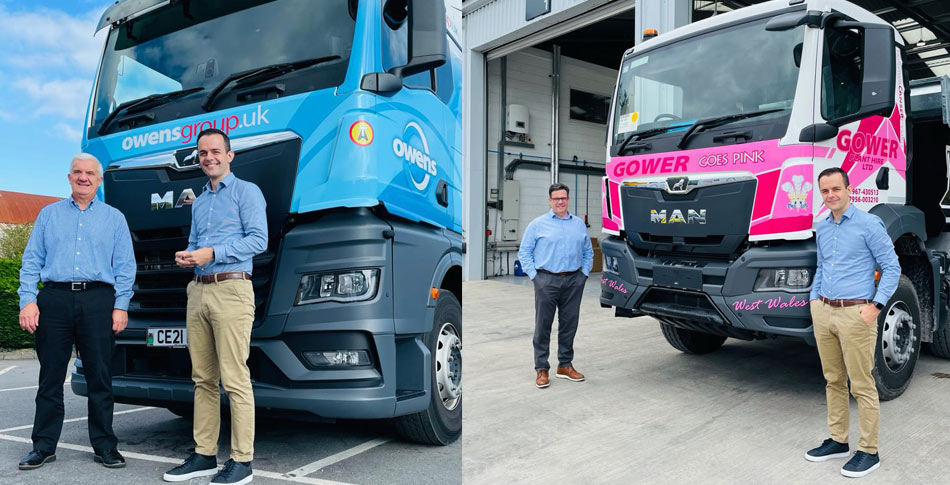 We have exciting news! We now offer tachograph testing at our Swansea depot. With our newly extended workshop of 3 extra bays, we can provide you with more services at the highest possible standard.
View All News
View All News